Acts 27:14 But not long after there arose against it a tempestuous wind, called Euroclydon.
15 And when the ship was caught, and could not bear up into the wind, we let her drive.
16 And running under a certain island which is called Clauda, we had much work to come by the boat:
17 Which when they had taken up, they used helps, undergirding the ship; and, fearing lest they should fall into the quicksands, struck sail, and so were driven.
18 And we being exceedingly tossed with a tempest, the next day they lightened the ship;
19 And the third day we cast out with our own hands the tackling of the ship.

29 Then fearing lest we should have fallen upon rocks, they cast four anchors out of the stern, and wished for the day. 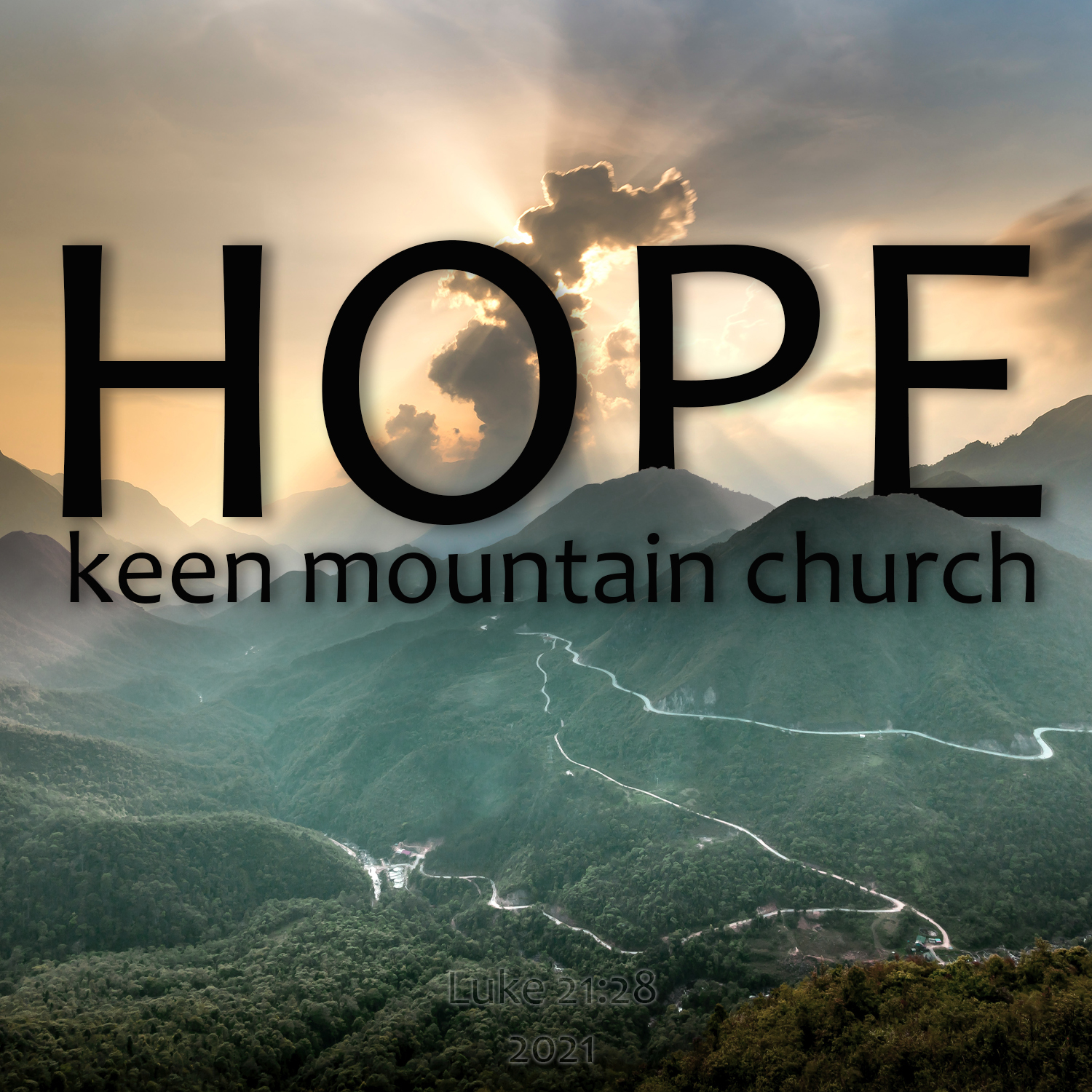